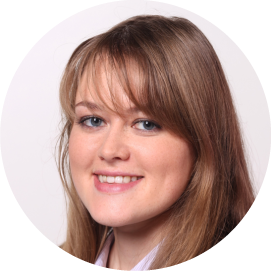 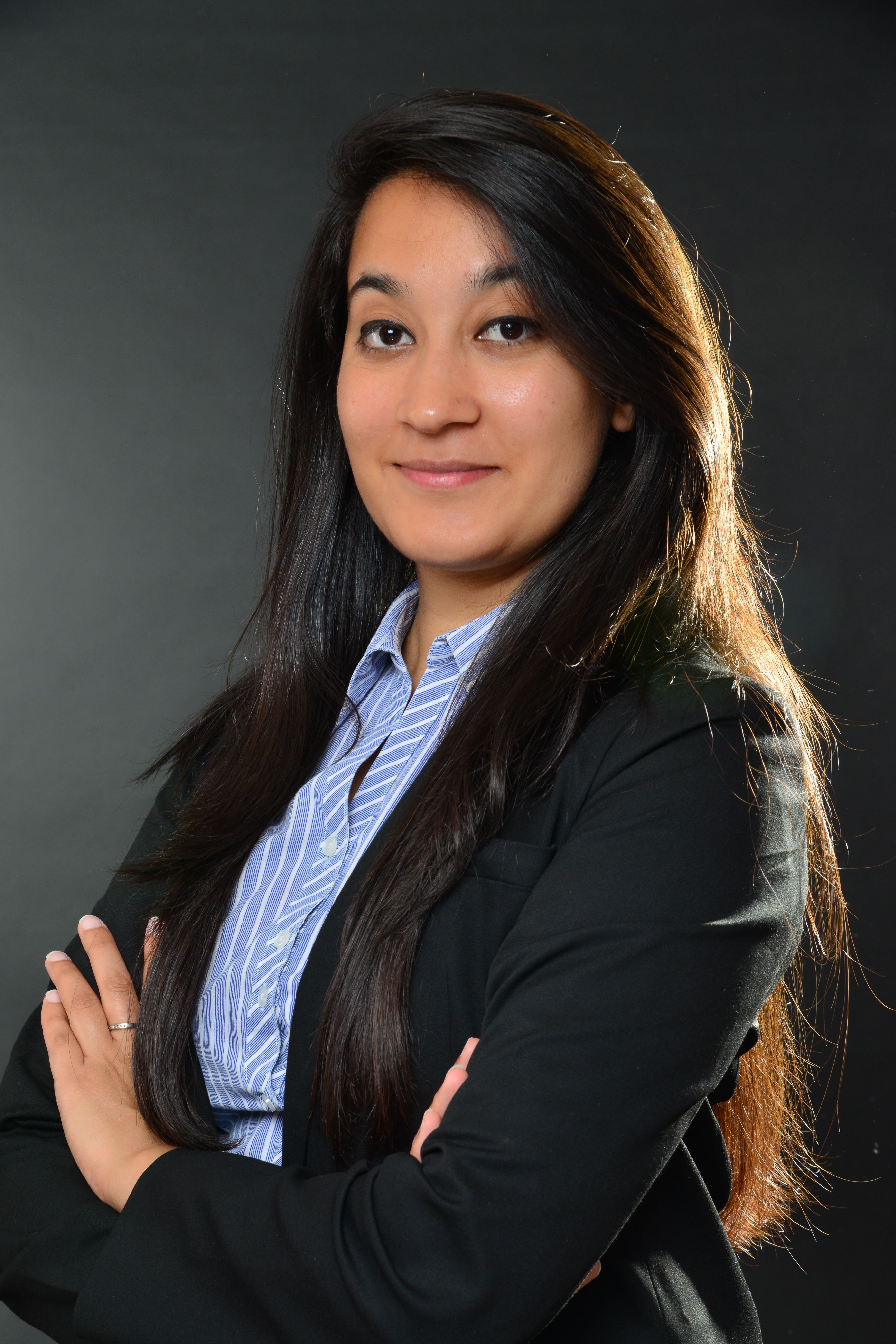 The aviation industry is feeling the impact of rising fuel costs as an immediate repercussion of the conflict in Ukraine. In particular, the airline sector is still facing significant challenges in mounting a steady recovery from the COVID-19 crisis. On the other hand, the defense industry may be presented with opportunities in light of increased government spending in the aftermath of the invasion. The conflict has also sparked a serious debate on whether investments in defense companies can be ESG-compatible. An alteration of the EU social taxonomy proposal in this regard could in turn, reshape the ESG investment landscape for weapons manufacturers.

The Conflict as a Hindrance to the Aviation Sector’s Recovery

Adding to the difficulties of an industry already battered by the pandemic, the increase in jet fuel prices as a direct consequence of the war1 adds a bleak prospect to the recovery of airlines, which are already highly indebted as of 2022. To minimize the impacts on financial sustainability, airlines will be obliged to pass on some of these costs to their customers, which may in turn, impact customer demand in the current inflationary context. Fuel efficiency is now more essential than ever for the sector, with airlines operating older, less fuel-efficient fleets likely to be more impacted. Sixty-two percent of airlines operate fleets older than ten years, according to Sustainalytics data. (See Exhibit 1) 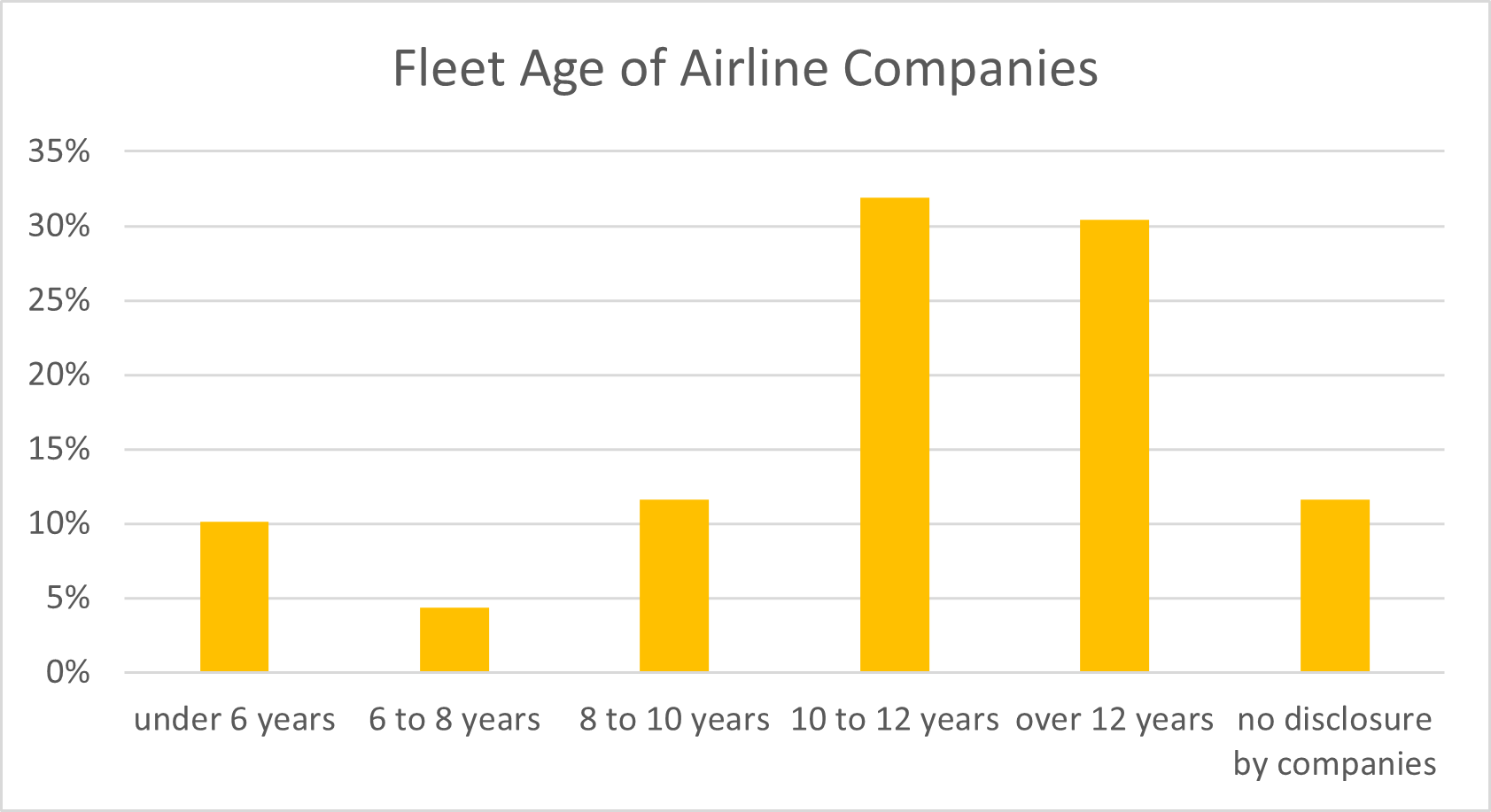 In addition to fuel cost increases, some airlines are now required to circumnavigate Russian airspace for intercontinental flights, especially connections between Europe and Asia, as longer routes require more jet fuel. Russia closed its airspace in retaliation to EU member states,2 the UK, the US,3 Canada and Norway barring Russian airlines from entering their airspace in the aftermath of the Russian attack on 24 February 2022. This ban reinforces a list of stringent sanctions imposed by the EU, UK, and US, which target the Russian aviation sector. The most damaging of these are the EU4 and US restrictions on directly or indirectly exporting aircraft components and technology necessary for aircraft upkeep and repair. The EU has extended the restrictions to include technical assistance, aircraft insurance or reinsurance, aircraft overhaul and repair services, financing and brokering services. In particular, the denied access to parts and repair services is likely to make flying unsafe in Russia, as Boeing and Airbus have announced that they are suspending their supply of aircraft parts and services to Russian airlines. Bermuda’s Civil Aviation Authority consequently suspended all airworthiness certificates of Russian-operated aircraft on 12 March 2022, exposing Russian airlines to further operational challenges and costs related to aircraft re-registration. On the other hand, international lessors of more than 400 aircraft to Russian airlines (worth USD 10 billion) are unlikely to recover their planes,5 as these are likely to be mostly flown internally by Russian airlines.

As a direct consequence, the invasion strengthened cooperation between NATO member states, which demonstrated a unified front in their response to Moscow regarding both sanctions and the delivery of military equipment to Ukraine. In just the first week of the war, countries committed more than USD 1 billion in military aid and supplies,6,7 with anti-tank and anti-aircraft weaponry such as the Javelin and Stinger missiles at the forefront of equipment needed and delivered to the Ukraine military.8 This creates immediate opportunities for defense companies. The EU financed weapons worth USD 505 million, an unprecedented amount for a non-member state,6,7 while the US reported a military budget of USD 6.5 bn dedicated to tackling the crisis.9

The conflict has created considerable opportunities for defense companies to benefit from increased military budgets. This is especially the case with European countries’ spending, as countries that do not yet reach the NATO threshold of 2% of GDP in military spending are likely to meet it sooner than expected. Germany, in particular, is viewed as reversing its course, having announced EUR 100 billion in military spending to meet the threshold in the aftermath of the invasion.10 Ukraine-neighboring Poland announced that it would dedicate 3% of its GDP to military spending for 2023,11 while Italy and Greece have also announced billions of dollars worth of weapons and military equipment purchases.12, 13 Some of these developments have already been priced to some extent in the market, the most noticeable being the share price of Rheinmetall AG, which soared by more than 48% after Germany announced its new defense investment.14 Increased defense budgets have triggered debates on the sustainability of government spending. The purchase of weapons entails fewer state subsidies and investments in green technology and renewable energy, with oil and gas being the ultimate leverage of the Russian regime and upon which Europe, in particular, is dependent as energy sources.

The conflict has also triggered a new debate around whether an investment in defense companies is compatible with ESG integration. Given the sensitivity around the issue of weapons, the defense sector is often subjected to exclusionary screening. Investment in controversial weapons such as cluster bombs and landmines as defined in international treaties is often banned; such exclusions are well established in the asset management industry. Defense companies, like tobacco companies, are generally excluded from a wide range of ESG funds. In the aftermath of the invasion of Ukraine, however, some defense industry lobby groups and analysts have been highlighting the importance of sound national defense strategies to ensure international peace and stability. They have been advocating for the industry’s inclusion under the EU social taxonomy for its contribution to “social sustainability.”15 The EU published its “Final Report on Social Taxonomy” in February 2022, in which it omitted an earlier reference to defense as socially harmful.16 "There are certain kinds of weapons (according to internationally agreed on conventions) and detrimental social effects of particular activities which have been identified as socially harmful."

Defense lobbyists feared that if Europe were to exclude defense-related activities from the taxonomy, this could lead to the industry facing widespread investment exclusions. However, the EU Commission has yet to decide on this, stating that it would “carefully reflect on all the implications of those exclusions for defense-related activities.”17 Meanwhile, EU policymakers are considering facilitating and promoting access to private funding for defense companies, among others, through the European Investment Bank by the end of 2022.18 The EU’s stance over the coming period will be key in this ongoing debate from a regulatory perspective.

Get in touch with our Client Advisory team for any questions regarding how your investments may be affected by these impacts.