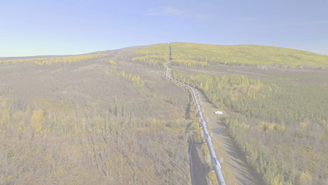 On April 8th, Kinder Morgan (NYSE: KMI) and its Canadian subsidiary announced a suspension of work on its Trans Mountain Expansion pipeline (TME) until May 31 as resistance to the project comes to a head. The project, which would carry to market the glut of oil sands production in Alberta, is one of the few proposed pipeline megaprojects in Canada that remains underway. Despite this setback, the delay may not have a long-term negative impact on shareholder value. In our view, the suspension is not a capitulation but an ultimatum to push the Canadian government and the province of British Columbia (BC) to provide regulatory certainty for the project. 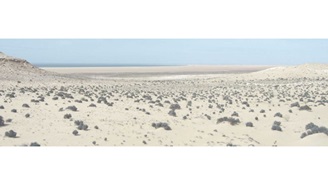 Battle over Western Sahara is moving into court rooms

Polisario Front, recognised by the United Nations as the legitimate representative of the people of Western Sahara (WS), announced that it will initiate new legal proceedings before EU Courts. The announcement came after the EU Council authorized the EU Commission to negotiate with Morocco for a new fisheries protocol. Interestingly, the EU council said that that the fishing agreement negotiations will also cover WS, a former Spanish colony which was annexed by Morocco in 1975.

Managing Portfolio Exposure to Firearms: What investor can do

The February 14 mass shooting at Marjory Stoneman Douglas High School in Parkland, Florida and the subsequent student protests and activism have reignited America’s debate over gun safety. Interestingly, the conversation has shifted to public pension investment in the firearms industry. As passive investors take a closer look at their holdings, some are asking what steps they can take to reduce their exposure firearms manufacturers and retailers.